Discovery Networks Sweden is part of the world leader in reality-based television, Discovery Inc., which reaches more than 3 billion viewers in more than 220 countries and territories, in 50 different languages.

With live sports as one of its major strengths, the company has built a modern and efficient distribution platform across Europe where all live sport is distributed via three central data centers located in London, Amsterdam and Paris, with local commentary, studio and advertising delivered through local offices.

In 2018, the company decided to move all its Kanal 5 and Kanal 9 technical and business functions to a new office building in Stockholm. Coromatic were appointed design & build contractor to deliver Discovery’s critical mechanical and electrical infrastructure, data room installation and office structured cabling.

Shortly after this successful move it was agreed that further economies in realestate could be realisied by consolidating the Eurosport buisness into the building. In parallel, the company secured the exclusive rights for the men’s national football league in Sweden, Allsvenskan, between 2020 and 2026. This meant that live commentary rooms as well as a studio were included as part of the brief to fit into the new office building.

Mark Ellison, director for technical facilities planning and engineering at Discovery, was tasked with leading the build and technical install for the studio and supporting production rooms.

– It soon became clear that if we were to fulfill this complex need to cater for both an attractive and well-structured office for our staff in combination with the robustness and availability demands of live TV, we needed to work closely with both architect and engineering partners to design and build the critical infrastructure. 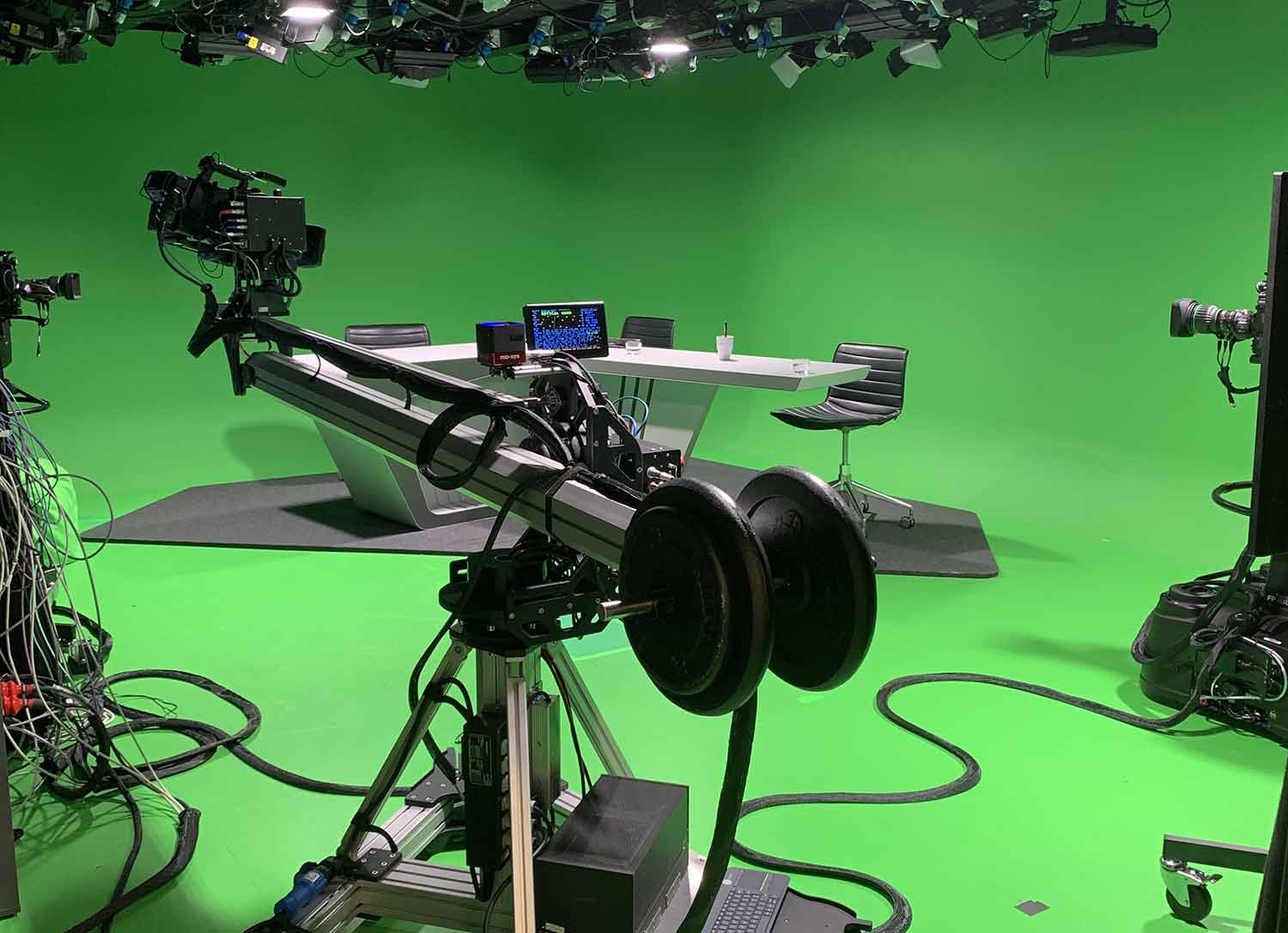 – In designing the data center and the network, I became aware of the depth of understanding Coromatic had of designing and building critical environments. Its flexible and problem-solving approach was one key reason we could deliver a highly attractive office without sacrificing the robustness required by the business, Mark comments.

– When Eurosport moved in, and we in parallel secured the rights for Allsvenskan, we had to build five commentary booths in the office, a fully-fitted live studio, a control room for managing the broadcasts and a sound control room for local sound editing and to manage ad-breaks,” says Mark.

Fitting all this into a facility that was originally only designed as an office posed new challenges for the development team. Coromatic had now become an integrated part of this team.

– Commentator booths are very special. They consist of many different screens for live commentary and often up to three people sit in the booth at the same time, which also generates a lot of heat. Another challenge was to be extremely size efficient and make the rooms very small, Mark describes.

The solution for Stockholm has been implemented in new builds in other countries. Further to this, the company designed and installed all of the power required in the commentary booths and for the two control rooms. 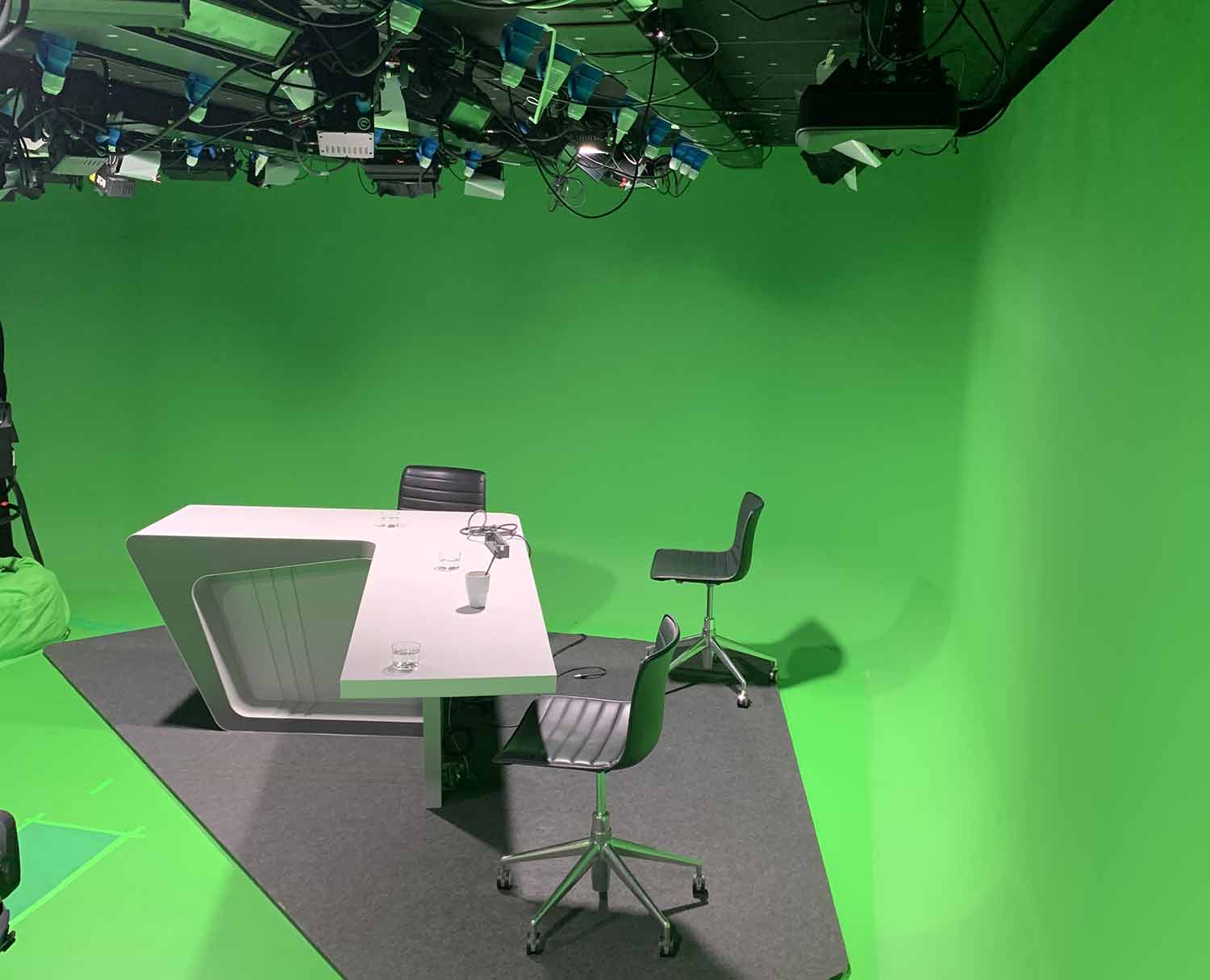 – Coromatic delivered an extremely innovative cooling solution that really did the job. Their design has since become our de facto standard for cooling when building new or renovating old commentary booths across Europe, says Mark.

For the new, specially-designed studio, Coromatic was assigned a major challenge to design a cooling solution that was not only very space efficient but met the standard for low noise. The solution? To build the cooling and air conditioning utilizing a low velocity system inside the wall cavity of the studio, completely hidden from view.

– I am impressed by Coromatic’s high level of knowledge, innovation and flexibility, and by the professional way they manage projects. The cooling solution for the studio is a really good example of this.

Discovery Networks Sweden has been running their entire Swedish operations from the office since 2019, and every week approximately 40 hours of live sport are broadcast from the robust facility. To date, there have been no interruptions.

Looking forward, the company is further strengthening its availability through the construction of a new emergency power solution. Coromatic will also lead the design and implementation of this challenging solution.