Growth with a secure power supply

Swedavia owns, operates and develops a network of ten airports in Sweden. The company was formed in 2010 and is wholly owned by the Swedish state. In 2015, a total of 37.6 million passengers travelled to or from Swedavia’s airports. One of these, Bromma Stockholm Airport, is now facing major modernization where Coromatic has been contracted to install an uninterruptible power supply (UPS) and emergency power.

Bromma Stockholm Airport has not been completely renovated since the 1950s, apart from some refurbishment in the early 1990s. The airport needs to be adapted to meet the needs of the future and growing passenger volumes, where more aircraft need to take-off and land. 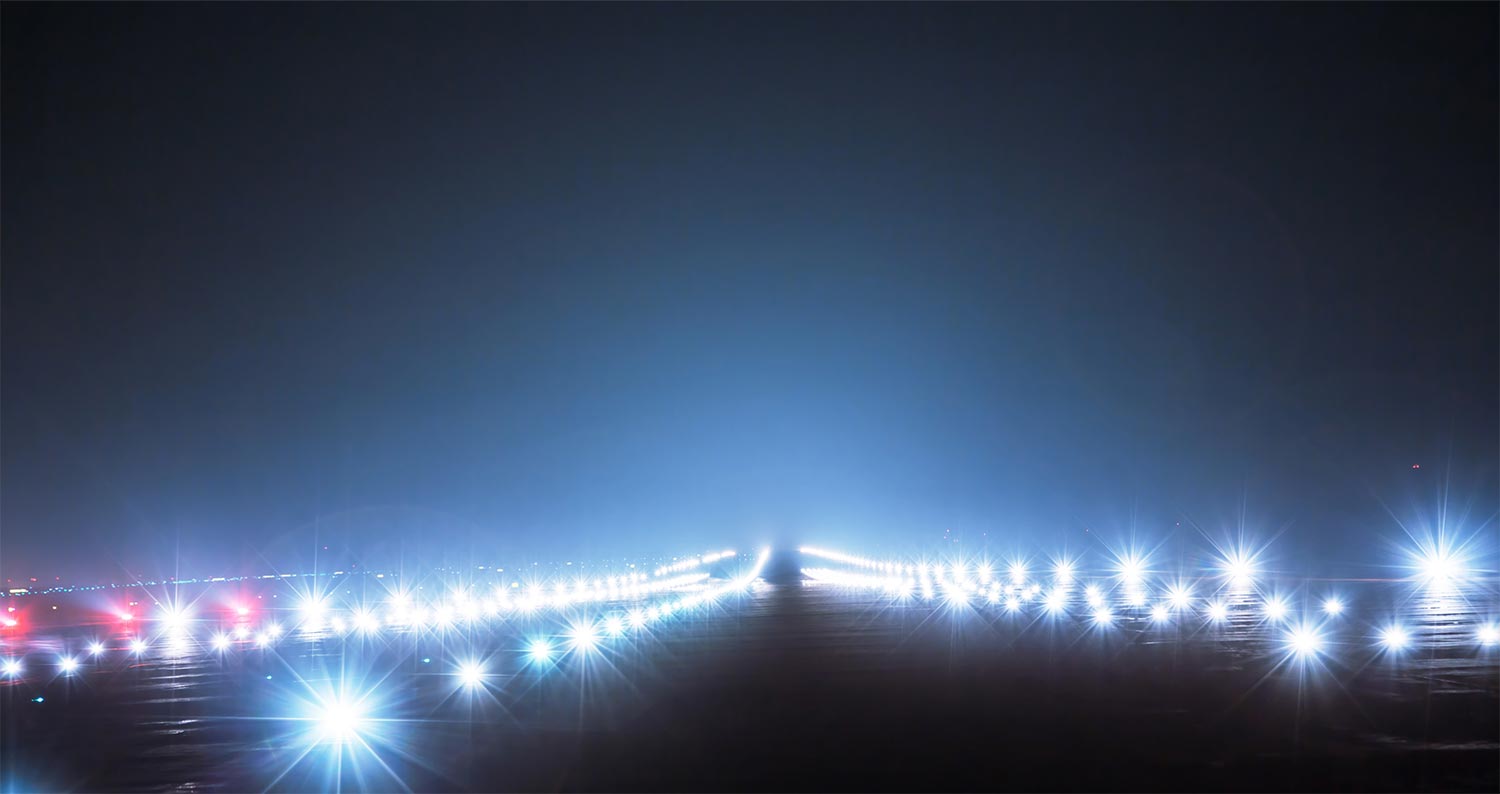 The project includes an upgrade to the airport’s runway light system with the installation of a new power system with UPS, emergency power and control systems.

— Swedavia has procured a turnkey contract from Bravida, which has then contracted Coromatic for emergency power and UPS, says Patrik Forslund at Swedavia, technical manager for the project. We have experience of Coromatic from earlier deliveries to our airports and feel secure with them as a comprehensive supplier of uninterruptible power for our critical systems.

A safe and redundant solution

Swedavia has high standards for the functionality, accessibility and energy efficiency of all systems in its operations.

This is why Coromatic has supplied two UPSs with battery monitoring of runway lights, one large and one small. The large UPS, at 200 kVA, is for the actual runway lights and the small, at 10 kVA, covers the control systems inside the power station.

The emergency power comprises two redundant diesel generators with a power output of 500 kVA each. Initially, they supply the runway lights and power station, and when the modernization is complete they will also supply power to some critical parts of the airport.

In the event of a power failure, Coromatic’s power supply steps seamlessly in, which means aircraft can continue to land without disruption, safe and secure. The more critical the operations, the tougher the demands on a reliable power supply.

Bromma Stockholm Airport now has an integrated solution for UPS and emergency power that they can rely on for a long time. The aim is that it will operate for the service life of the airport. Currently, airport operations have been approved until 2038.

— I am satisfied with the support I have received from Coromatic. The cooperation has worked really well both in this project and earlier contracts. I would say that Coromatic is easy to reach, competent and very pleasant to do business with, concludes Patrik Forslund.